Stretching from the western shores of Lake Champlain and the eastern shores of Lake Ontario, the North Country, NY Region comprises 7 counties and is likewise the largest of New York’s Economic Development regions with the smallest population. 107,265-acre of the North Country is occupied by Fort Drum, a major training center for military personnel and units of the New York Army National Guard. Two of the major cities in the area are Watertown in the west and Plattsburg in the east.

The North Country, NY Region is home to some universities and the vast Adirondack Park, the region offers great opportunities for outdoor and fun. The Adirondack Park is the largest publicly protected area in the United States offering great mountains, ski areas, museums and more. 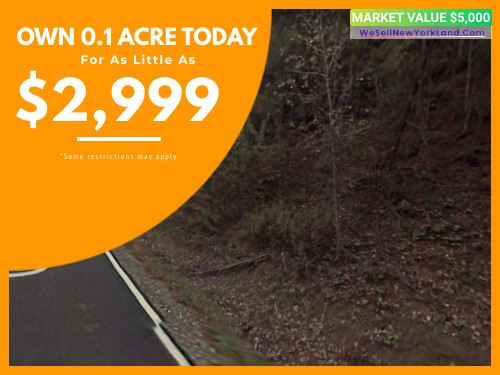