Depending on who you ask Western New York is in some contexts considered a sub-region of “Upstate New York” (when that term is used to describe all of New York State outside Long Island and the New York City metropolitan area); in other contexts, it is considered a separate region from “Upstate.”

While the term usually includes both the Buffalo and Rochester metropolitan areas, occasionally “Western NY” describes only the Buffalo-Niagara region, with Greater Rochester being classified as part of the Finger Lakes Region.

Select land for sale Western NY from waterfront to remote and everything in-between that interests you: 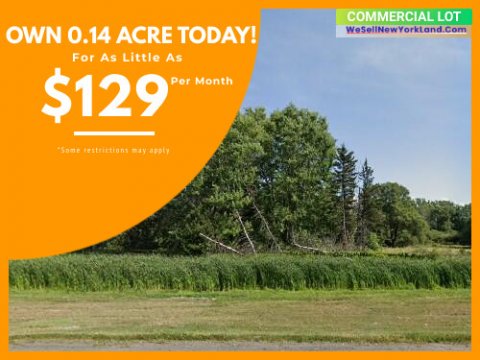 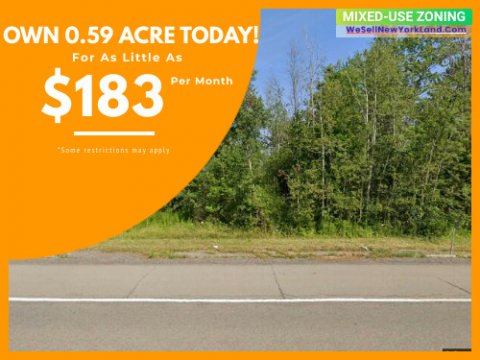 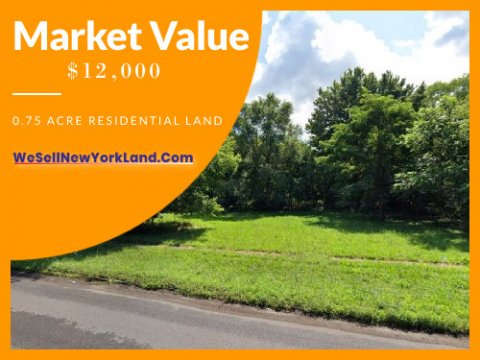